Where it all started

After graduating as an industrial product designer Harm (founder Absolute Cycling) felt like he deserved a present. He set his eyes on a beautiful Bianchi and as he walked in the store with a huge grin on his face he soon got disappointed. Apparently it takes about 2 years to order the Bianchi in The Netherlands. Unfortunately, when Harm sets his sights on something, he doesn’t let go. So he waited. For 2 long years. And in 2016, a huge package arrived.

So how fast does a bike like the Bianchi go for real? To find out, Harm immediately started transferring his cycling computer from his old bike to his new lovely Bianchi. Adding the magnet to the spokes was easy but it was a huge hassle attaching the sensor to the frame. It took a few tie wraps and rubbers to attach a sensor to the most beautiful bike in the world. That’s not how you treat a Bianchi, as it really takes away from the beautiful design. Not only did it mess up the design, it also made the bike heavier and less aerodynamic.

How to ruin a Bianchi

Ok. Back to reality

What Harm wanted to know was how fast the Bianchi could go without sacrificing his Bianchi. For now, he’d have to measure the old fashioned way. By feeling how much his legs ache after a ride.

Unfortunately racing without a cycling computer just isn’t the perfect way to go. If you want to get the most out of your ride you want to know how fast you’re going. You want data to analyse so you know what to improve. You need data to get proper coaching and to go even faster. To really push yourself to the limit. During this period of his life Harm works together with Embedded System engineers on a project where they developed new sensors. This gave birth to a new idea for measuring his performances. He called it Sensor Fusion. 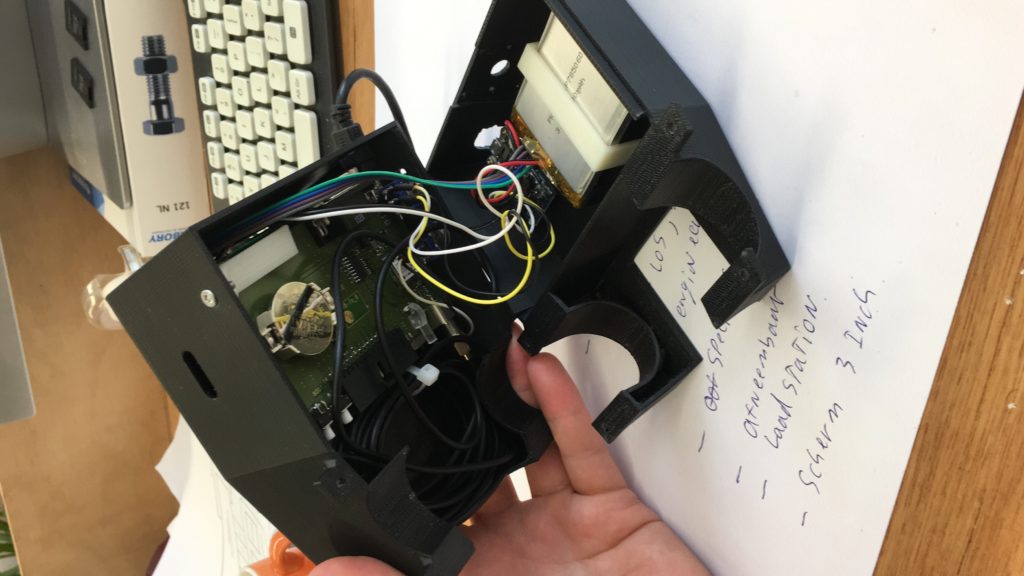 There were already cycling computers using satellite navigation to track a cyclist speed, but they still needed a speed sensor for accurate measurements. This was exactly what Harm was trying to avoid! They experimented with combining different movements sensors and satellite navigation to accurately measure a cyclist speed and position. They found out that it works even in harsh satellite conditions like forests and tunnels. After several tests they proved their concept worked. They removed the need for a speed sensor while increasing speed accuracy. This is where the Absolute Cycling journey began! 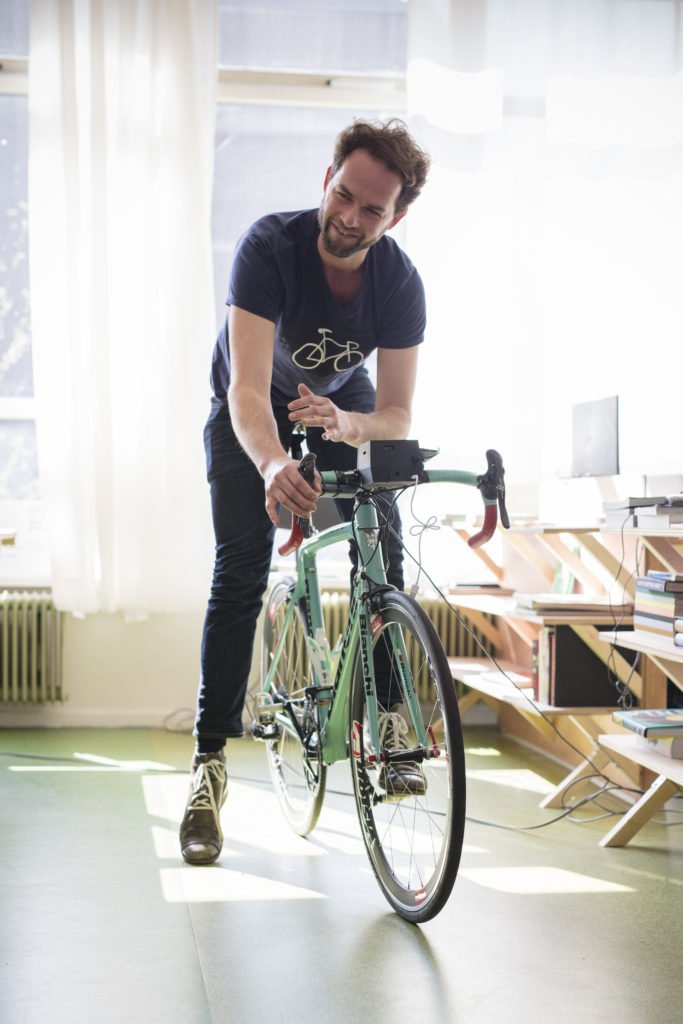 Stay in the loop for further developments by following us on social media and subscribing to our newsletter. Read about Absolute Positioning Technology (APT).