Last week we received our first prototype. We’ll be mounting it on the handlebar of Maarten Tjallingii who’ll be using it during the Cape Epic in Africa. The ultimate testing environment. 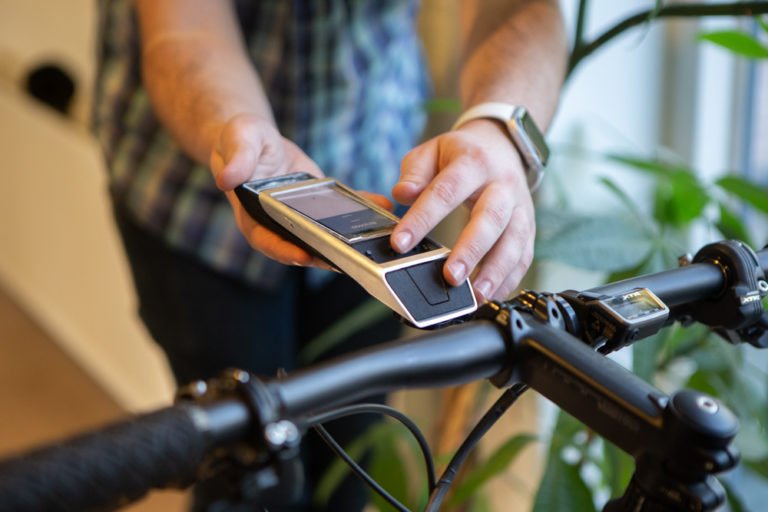 We made connecting with a power sensor one of our highest priorities. We created a Bluetooth connection with a high-end power sensor and robust data-logging. This worked flawlessly. Our next goals are to connect with a heart-rate sensor and have ANT+ communication working.

Time for the ultimate test

Absolute Cycling team member and former pro cyclist Maarten Tjallingii told us he’s participating in the Cape Epic in South Africa. Together with former pro cyclist Eric Dekker they’ll push themselves to the limit on a very challenging terrain. It’s the perfect test environment for our prototype so we really wanted to have it finished before he’d leave for South Africa. Together with Inspiro, our engineers, we finished the prototype just in time before their flight left for South Africa.

Since we only had a small amount of time before Maarten left we had to prioritise which features would make it to the prototype. We asked Maarten which feature he would need the most. His response: “power measurement.” We borrowed his external power sensor and made sure that it would work with the hardware and software on the prototype. This would pave the way for other external sensors to be connected as well. 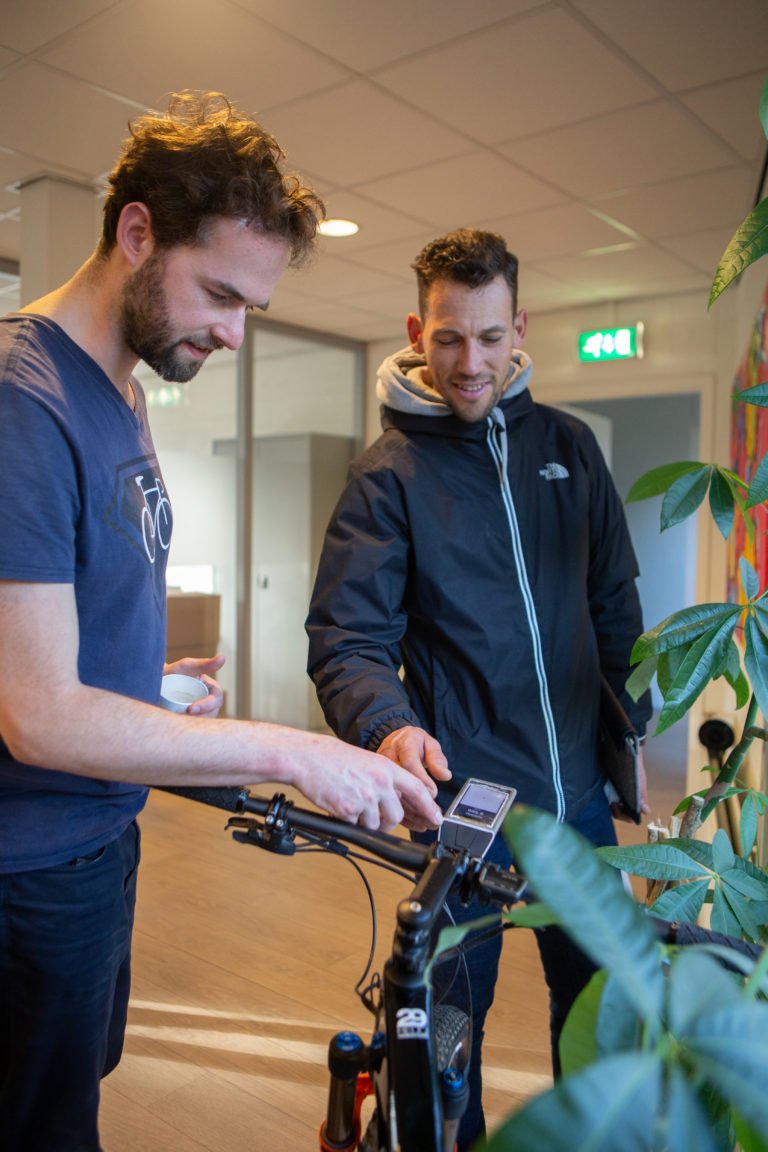 We’re very excited for the test results, since we’ll be challenging our hardware AND software during some of the most harsh cycling conditions on the planet. Want to know how Maarten and Erik are doing? Follow their Cape Epic Adventure from the 14th until the 27th of March on Instagram. 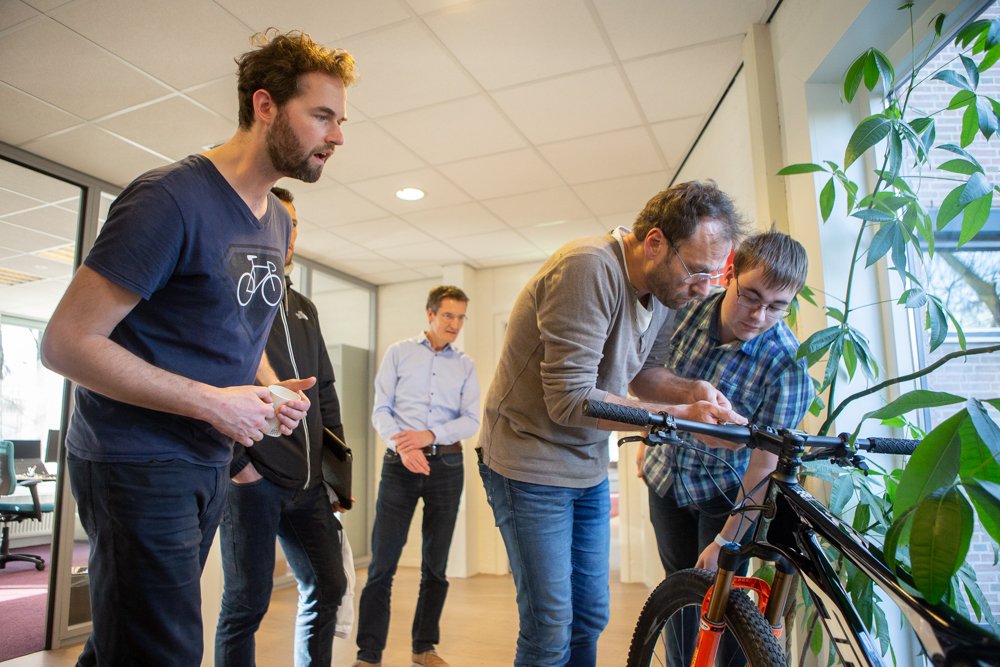